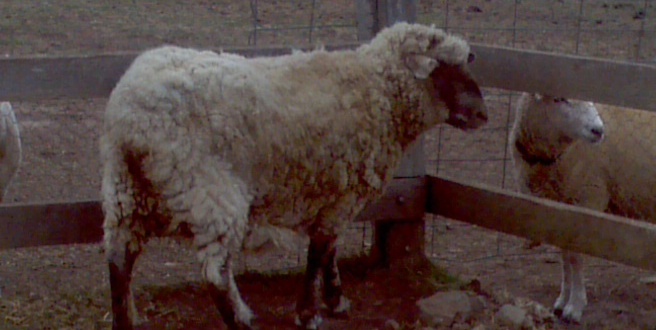 Cinnamon is like many sheep who just seem to turn up out of no where, and for who no one claims ownership.

Without someone to provide a home for her the next stop would be the saleyards or straight to the abattoir, a death sentence for being homeless.

Lucky for Cinnamon she had guardian angels who wanted to make sure she did not pay with her life.

Cinnamon is a mature lady, very keen to join a flock, and who would appear to have had trusted human carers at some stage. She looks like she has a few years of fleece on her so may have been in the forest for some time. She is very similar to two recent rescues, Millicent and Mojo, and may even have a connection with them, as her colouring is unusual and she came from the same area.

Milly, Malo and Milo were on hand to welcome her.

For the moment she is in our yards making friends with her neighbouring sheep. On arrival goats and ponies turned up and she was totally unperturbed.

Welcome Cinnamon, I have a feeling you are going to be a real character. 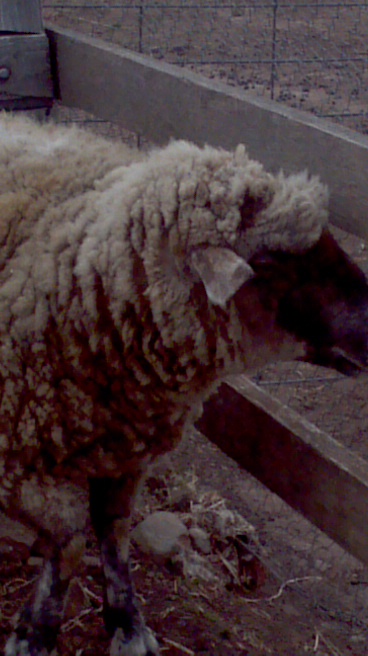 This entry was posted in Sheep and tagged sheep. Bookmark the permalink.